Josiah Yakspirt Yakubu
Biography: A renowned Poet and also a prolific writer who has contributed alot in world Poetry at large. Many of his works have been published in the sun magazine, The New Yorker, spillwords in New York, premium times Lagos, and hello poetry etc. He is currently a student of International relations in the Nigerian Army University Biu, Borno state.
View All Josiah Yakspirt Yakubu Poems. 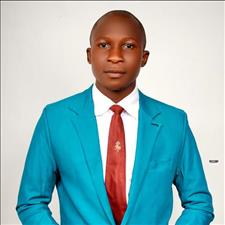 A TRUE STORY IN THE NORTH 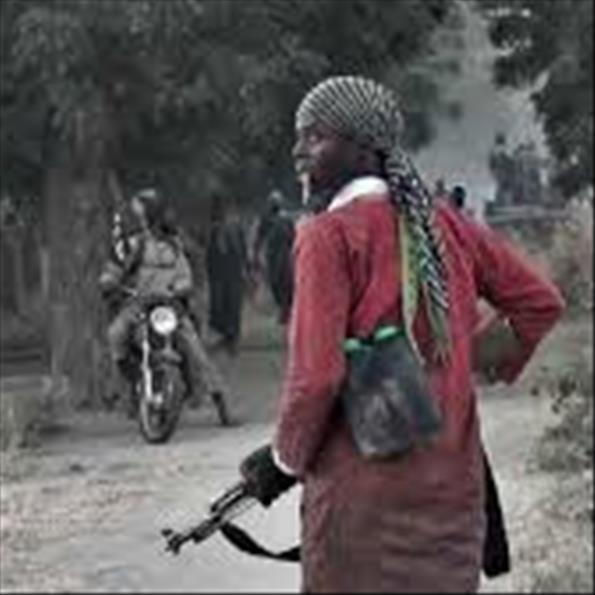 It was on a Tuesday Evening

When all boys on him were leaning,
All were hungry and yawning
3rd  of March,  was that day Oh!
He thought all his dreams is nought
Untill the supreme declares its not.

It all started, when He went to refill his gas
And then he called a tricycle after refilling the gas
But, Alas!  In a trap of the wicked he falls
Little did he knew how long it may take,
And with innocent heart, and a smile he said
"Sir, to the barracks take me and i will pay
I implore be fast they'll close the gate"

But then the heart filled with mischief had plans
And there he goes in a sandy road, strange, and fast;
"Oh no, thats not my way!"  Muchacho cried
"Keep quiet and mind your business!" He replied
He prayed in his heart, and kept quite wiht a sigh.

And the man stopped, and violently say
"Don Buran Ubanka, ka fita mini  a keke na che!"
It was a curse against His Father  he made
And a command to go out of the cab he made
The young innocent man asked '"why?"

And suddenly a punch the man strongly gave
But so smart was the lad he spiringly defended
And then the fight begins
And no one around to split
And the fight was sore also with royal rumble,
And the man was beaten down and he thumbled.

But the lad became weak and had swollen fingers
And the man brought out a dagger,
To the innocent lad stabbed he hadder
But the lad's future is brighter,
And wisdom to abstain the stab was wider
Then here comes a helper from God our father.

From the wicked man The young lad siezed the dagger,
And the crafty mischievous man ran for his life hadder;
But the boy was speachless and wandering,
Deeply thinking and widely staring
For there's someone he loved and they haven't met
What if he had died how would she had felt?