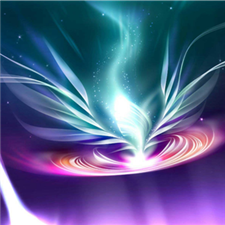 Give respect to whom respect it due,
Wash your hands well and you will eat with elders.
With a fat cheek, smooth and round like hot fried buns,
Wears the best of Agbada and Italian shoes,
He looks not to the plight of the mass and is deaf to their cries.
Every-where he goes, a swam of armed bandits escorts him,
We-Wan, We-Wan disturbing our peace, while he moves;
A great orator, with manifestoes as thick as iced-butter,
After the heat of time, nothing is left of it.
Take it from him; he would do nothing except you give him ten percent,
Whose first words at an event are “How is the car behaving?”
Whose extra-curricular activity is election and campaign,
His favorite book is titled ‘Contract’,
This very particular man is My Oga at the Top.