Ralph Okafor
Biography: I am a short pencil in the hands of a writing God sending a love message to the world.
View All Ralph Okafor Poems. 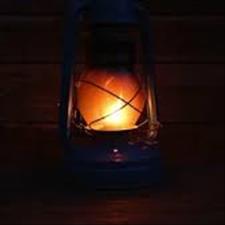 MURDER IN THE CATHEDRAL (To Owo victims)

Under the dome of St'Patricks Catholic church,

From all crevice of Owo,

And a prayer rendered.

An insurrection broke out in the thick of the mass.

In pandemonium parishioners scuttled for safety.

Their supplication suddenly overwhelmed the hymn.

The alter and other sacramentals were desecrated in this dastard act,

Even the cassock was stained with blood.

And the fair linen was soaked with the blood of Christ.

As tons of bodies haplessly layed,

With open eyes fused on the cross - the only way.