MY JOURNEY AS A CHILD

I came into the world with my hands folded.

Yet they welcomed me with laughter and danced the sorrow away for tomorrow.

Soon, I could no longer walk with my four legs,

I became a little star, running around the field with two legs.

because I was born with a golden nail.

And the sun was fun for me no more

I became one of the souls that trekked a thousand miles,

because the rolling box was sold for some cake.

The beauty was too wrinkled and old to hold my hands,

So, I held her instead of the more

I became the breadwinner of the day,

with my head spinning like a clock with no pay.

Then I remembered my little days

When I wouldn’t eat until my toy was bought,

As I watched my old beauty smile at me

She said to me

The journey begins when the tree gives birth to its fruit and leaves it ripe.

Until the shell that covers its seeds is removed

The seed will always be blind.

But when its cover is removed,

It struggles to live or else it dies.

Then I saw the future dancing from afar

With less effort to come nearer

For it was too easy than it is now.

THE CORE OF CORRUPTION _ Richie Kharis

Some cry so loudly for this strange thing

Some fight with all they’ve got for the same thing

Some dream of it but haven’t seen

Some believe they will have it while they live on

A thing so powerful and so evil

A thing that turns the gentle into pride

something so peaceful and arrogant

A thing that makes the humble command

To many, it is the first thing they need,

With a solid heart, they shed blood to get it hard.

Many, wish it happened without a blink

Because this strange thing brings transformation.

But we all miss the big quest.

How does it transform its guests?

Who is ready for what it brings?

Because it changes most into what they never want to be.

Can you control this strange thing?

That robs or builds the greatest treasure from within

Can you speak and not be intimidated?

When it appears before your very face.

Will you allow your voice to be bought?

When it seeks for nothing but yours

Will, you still have a choice

When it does show its beautiful side?

Money -the core of corruption. 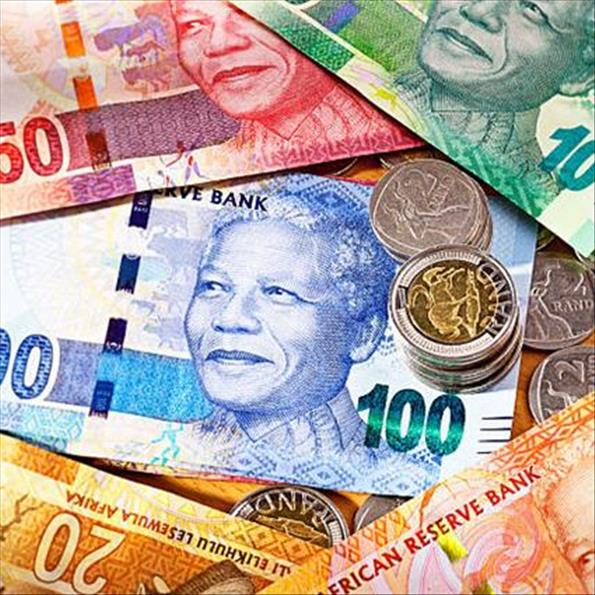 You were made wonderful but from the dust

You grow weak and your body whither

Yet one thing never dies, it’s only part of you

It yearns for goodness

It yearns for truth

It yearns for peace

It yearns all this from you

When you ignore and go on with your evils

It runs and hides but never depart

It awaits your return till your very last

When you turn good

It comes back to you

The treasure you possess