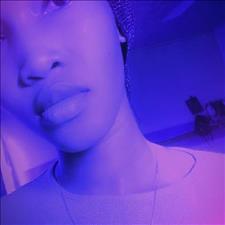 THE END OF THE TIDE THAT CAME 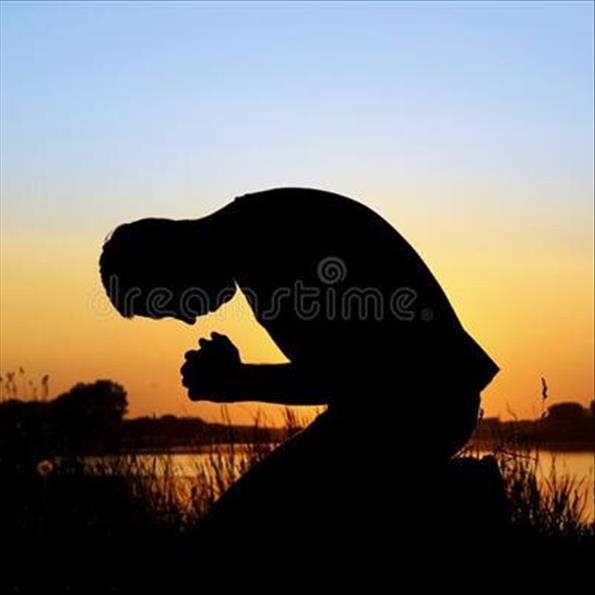 Here once sit our ancestral abode

Here a big fire was made year by year

To welcome a new year with sweet burnt big yams.

Here neither age nor positions matters

As in front of the gods;

We are just a number of devoted members

Whose lives they can sow or uproot on a whim;

if they so choose.

Here they met us

Meant to be slaughtered and appease:

Appease the gods and atone for the faults of our existence.

The priest with voice as piercing as needle

Sang praise to them and not to the gods

Now the priest, our leader has been cursed,

So, who are we not to be cursed?

We were still called to come back from our plays,

Our gods still shouted to us, Their children,

To come back to our evening meals and sleep,

As the clouds were thickning in the large red sky.

And afternoons has being stained with thick red bloods of ours

But, deaf dumb ear were turned; what a sweet sorrow.

Of the fights we lost graciously and stupidly.

Our pride has been punctured in many sides,

Leaving in us empty sack and souls.

But now her golden sons,

A lost asset with no pride.

Have enrode into the arms-

Of the too strange sophisticated towns,

And all has forgotten the calls

Of the abandoned gods and their ancestral abode.